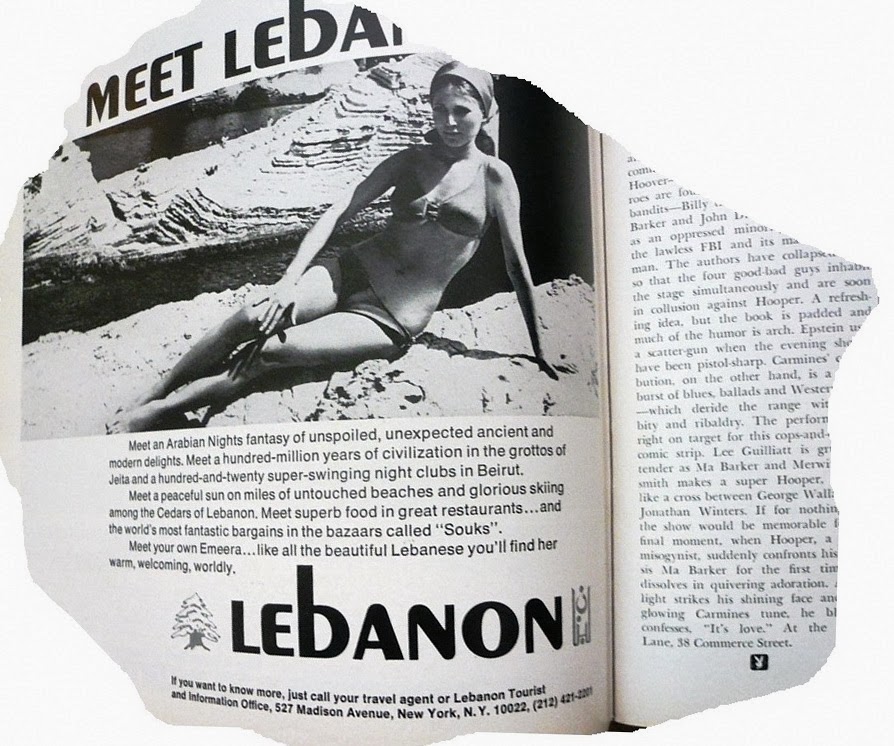 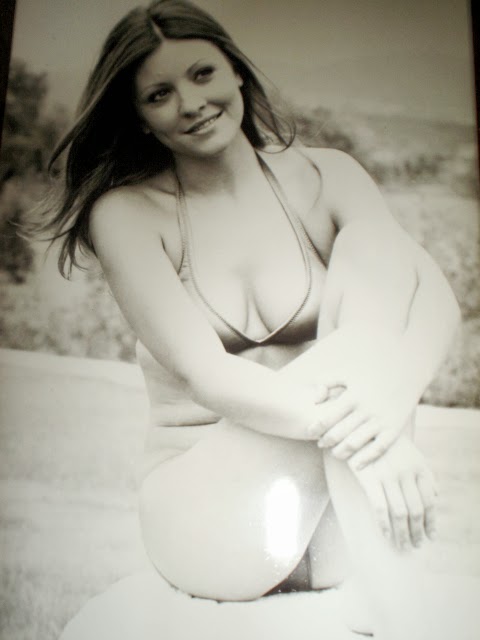 Prince Hubertus Von Hahenlohe - who is a six time Olympic winner - took photos of a Lebanese beauty in risque poses. The beauty in question is Jackie Chamoun who is currently representing Lebanon at the Olypmics in the skying competition.
Cue the moral hysteria.
But wait, let me give you this other story.
Talented photographer (Studio Nicolas) took photos of Lebanese beauty in risque poses. The beauty in question is Georgina Rizk who went on to win the 1971 crown for Miss Universe.
Now let's go this:
Lebanese Ministry of Tourism uses public funds to put a scantily clad lady in Playboy Magazine to advertise the country at large. Don't believe me? Well, "Meet Lebanon".
Here's the full copy of the ad:
“Meet Lebanon
Meet an Arabian Nights fantasy of unspoiled, unexpected ancient and modern delights. Meet a hundred-million years of civilization in the grottos of Jeita and a hundred-and-twenty super-swinging night clubs in Beirut.
Meet a peaceful sun on miles of untouched beaches and skiing among the Cedars of Lebanon. Meet superb food in great restaurants, and the world’s most fantastic bargains in the bazaars called “Souks”.
Meet your own Emeera… Like all the beautiful Lebanese you’ll find her warm, welcoming, worldly.”

So when the Ministry of Tourism advertises itself in a Gentlemen's magazine in the past, and when the woman who went on to claim the crown of Miss Universe goes on to defend our country's name in Miss Universe poses in a bikini, all I can say is: Go Jackie Chamoun! You are one in a long tradition of Lebanese beauties!
Posted by Tarek Chemaly at 9:17 AM