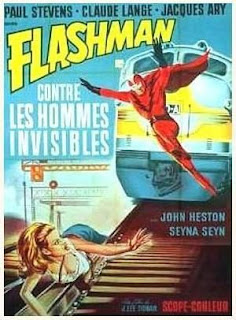 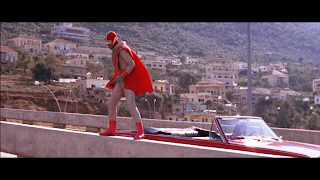 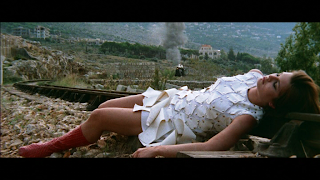 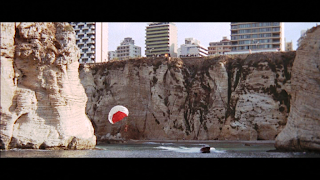 So this is is how it was in 1967, the first one shot in Jounieh, the second in Maameltein back when the train ran through it, and the third one in Rawche next to the famous rocks. I am not getting nostalgic or anything, but - alongside that famous scene from James Bond (where he was having sex in Baalbeck!) - this is a throwback for a long-gone era (an era where things were brewing underneath the flashiness).
Posted by Tarek Chemaly at 7:00 AM